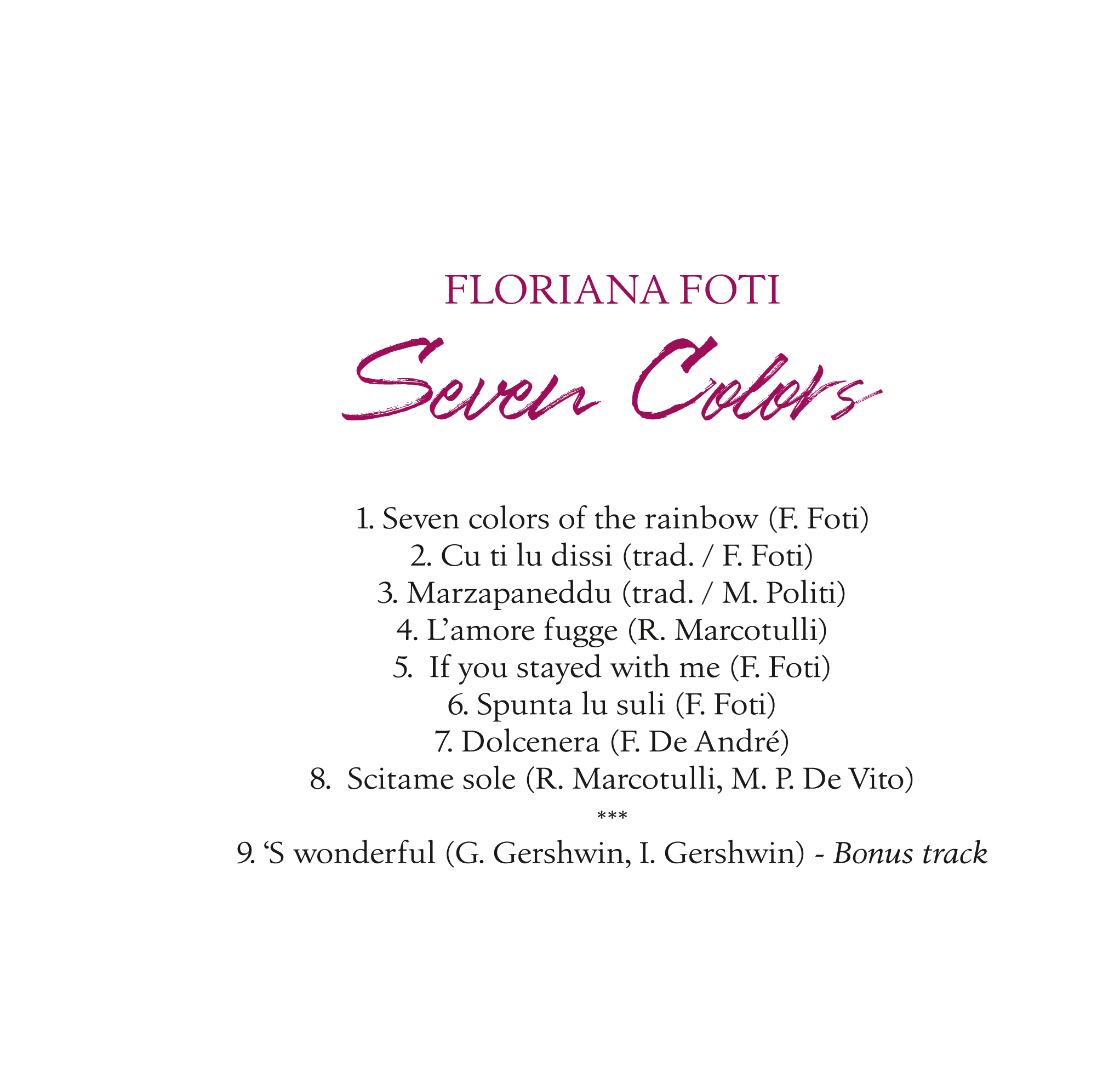 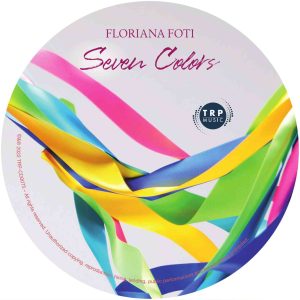 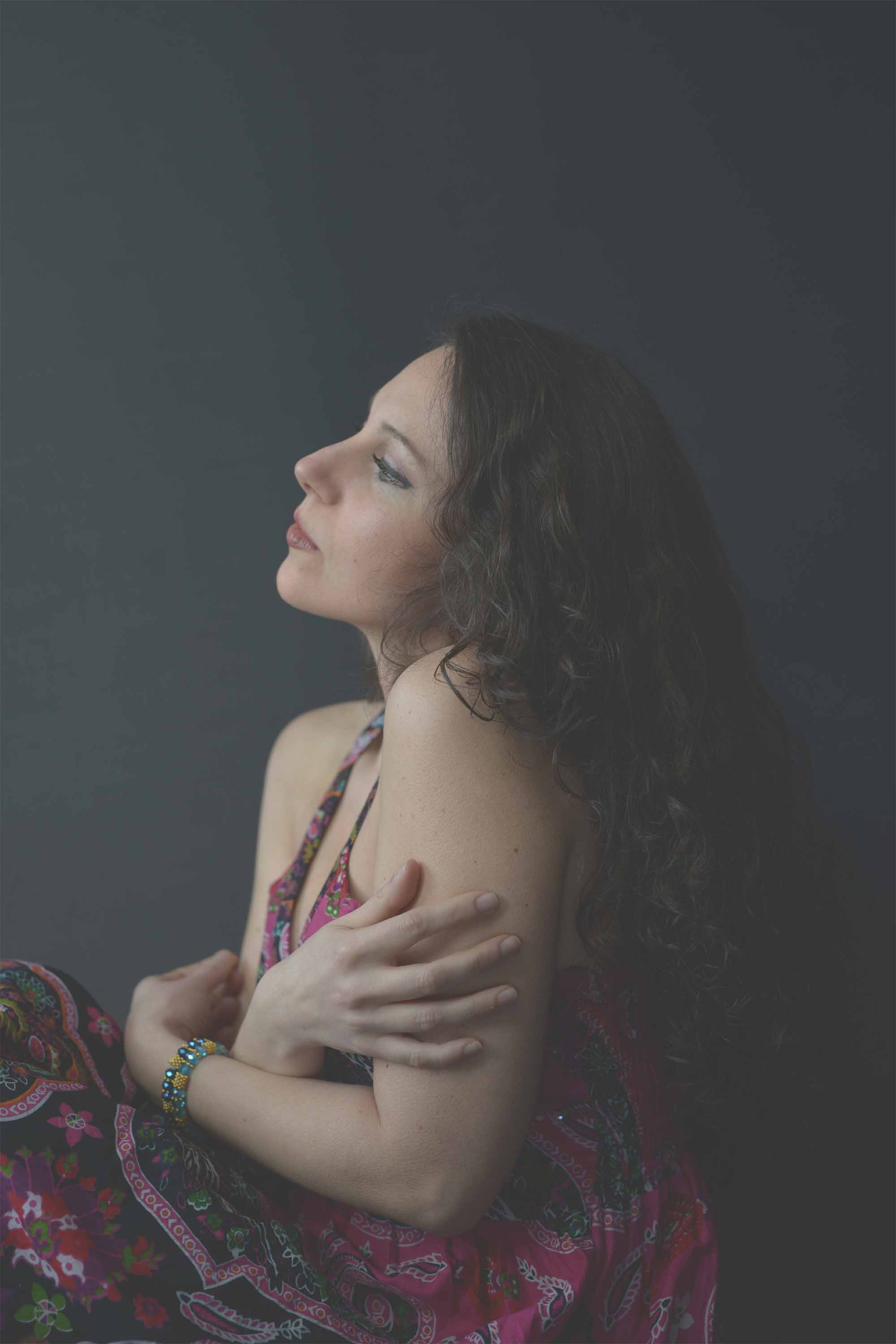 You will be updated on this site about upcoming live events as soon as possible.
For more info you can send an e-mail to booking@florianafoti.com 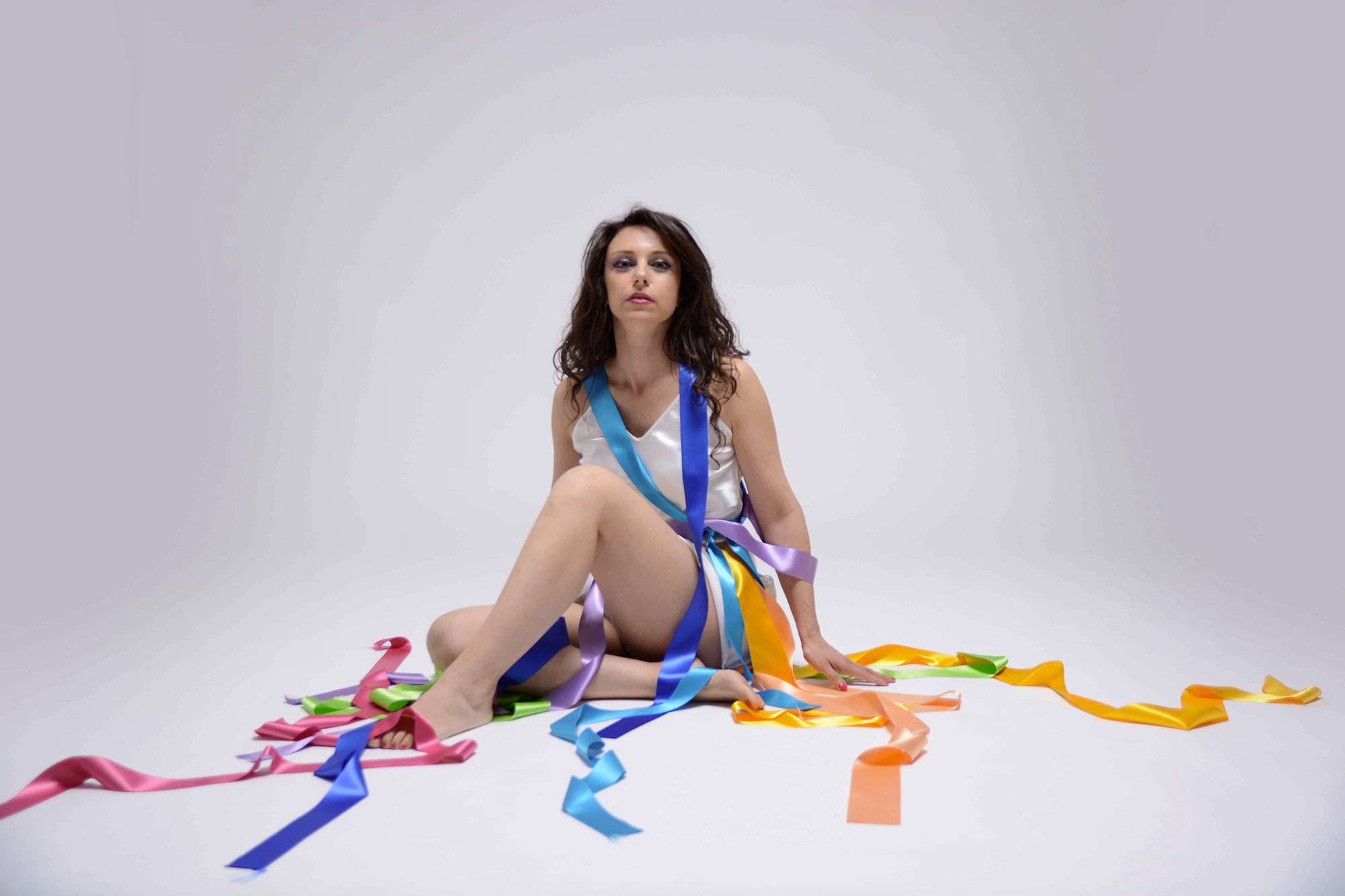 Singer, composer and educator, Floriana Foti from Catania, born in 1985, began singing at the age of fifteen between live performances and singing competitions.
From the beginning Floriana absorbs the influences of blues, Brazilian, soul, Mediterranean music, to then move to Jazz that will lead her to the Netherlands to graduate in Jazz singing at Prins Claus Conservatorium in Groningen, in June 2018.
In Holland, the Italian singer gives life to the Floriana Foti Quartet, a band of great emerging artists with whom she exports her music to the dutch scene, in particular at the well-known Jazz Festival Swinging Groningen in June 2018.
Still in Holland, Floriana studied with New York artists of the highest level of international jazz such as Mark Gross, David Binney, Steve Nelson, Jonathan Kreisberg, Don Braden, Gene Jackson, Kevin Heys, Freddie Bryant, Michael Mosssman, JD Walter, Deborah Brown, Tim Armacost , John Locke, Spike Wilner and others.
Parallel to music, Floriana graduated in Modern Literature and Philology at the University of Catania in 2013 and got a similar master’s degree in Spain in 2014.
She specializes in 1st and 2nd level EVT, a vocal technique born in America by researcher Jo Estill.
At the moment Floriana is dedicated to her music and teaches singing in several music schools in the province of Catania: among these, we remember the CESM school, where the Sicilian singer began her studies in 2007.
In January 2022 the first single, “Spunta lu suli”, was released for the TRP Music Label, enjoying considerable appreciation from audiences and critics.
The single is taken from the debut album “Seven Colors”, released in April 2022, with the second single “If you stayed with me”.
Since 2007 Floriana has participated in several master classes held by big names such as Norma Winstone, Kurt Elling, Joshua Redman, Aaron Goldberg, Kenny Werner, Bob Stoloff, Elisa Turlà, Maria Pia De Vito, Becca Stevens and many others.
She performs in concert with the well-known jazz singer Norma Winstone at 2012 edition of Castellammare del Golfo Summer Jazz Festival, while in 2013 she sings in concert with the renowned Joey Blake in a choir of circle songs directed by the American singer.
In 2012 Floriana performed in the final at Casa del Jazz in Rome for the ‘Voice and BigBand’ competition, while in 2011 she received a scholarship as best student at Piazza Jazz Festival, a scenario that hosted musicians such as Steve Swallow, Adam Nussbaum, Steve Grossman, Stefano Bollani, Fabrizio Bosso, Francesco Cafiso and other international jazz artists. 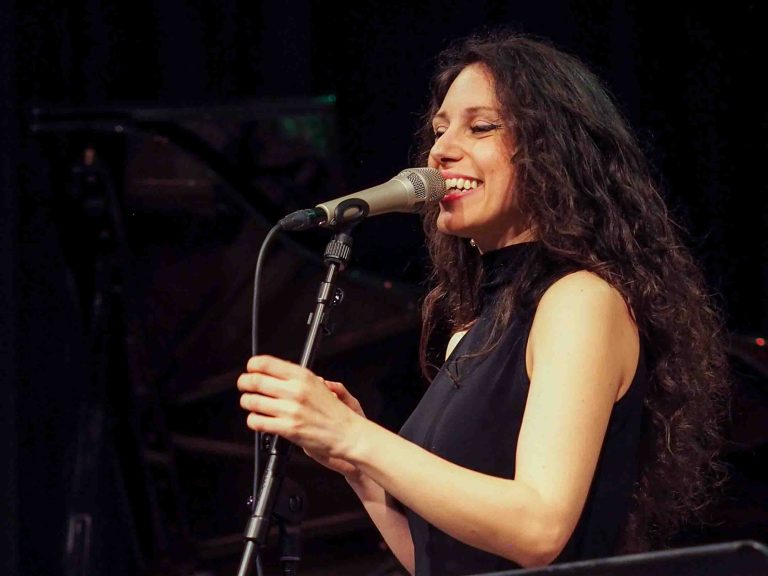 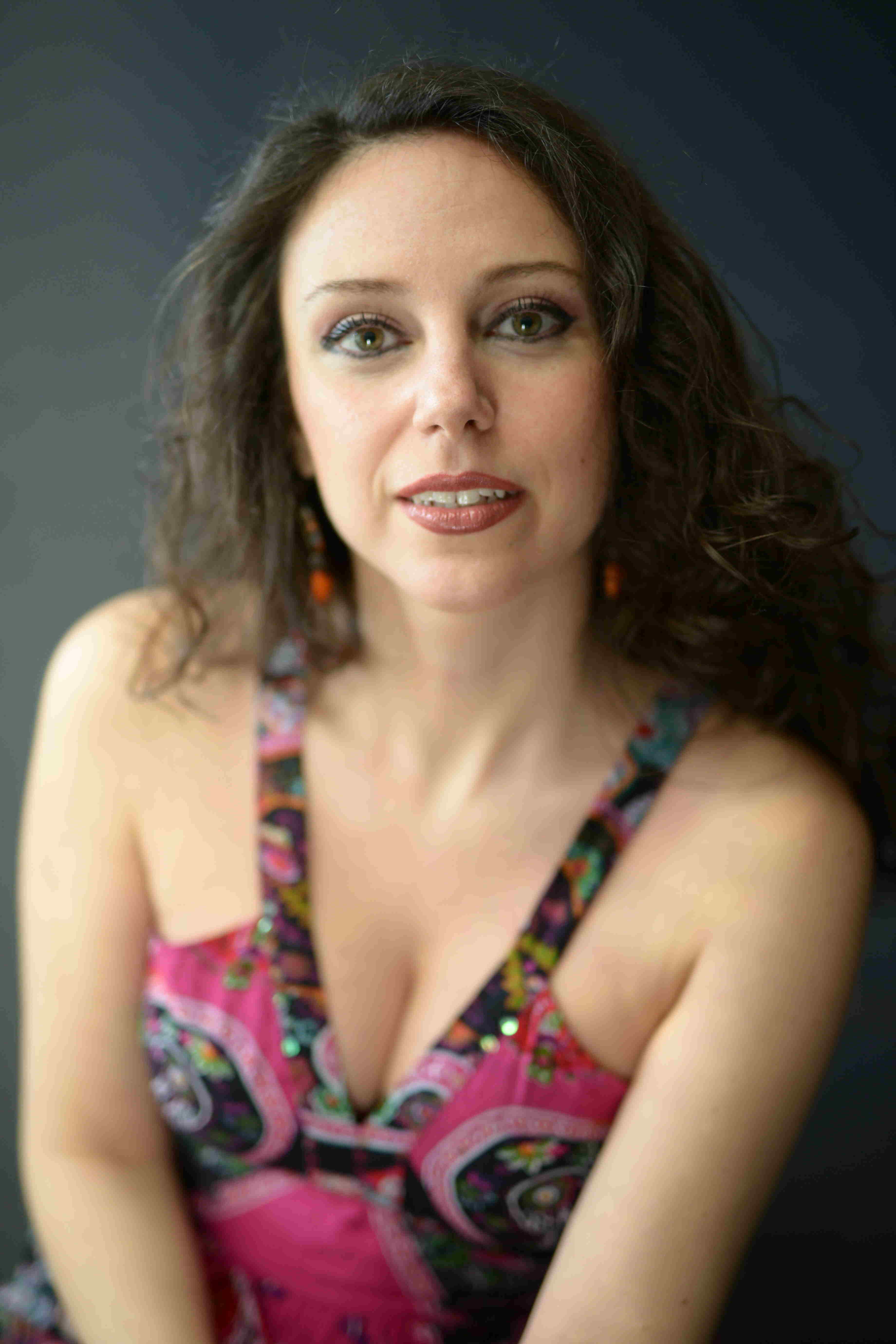 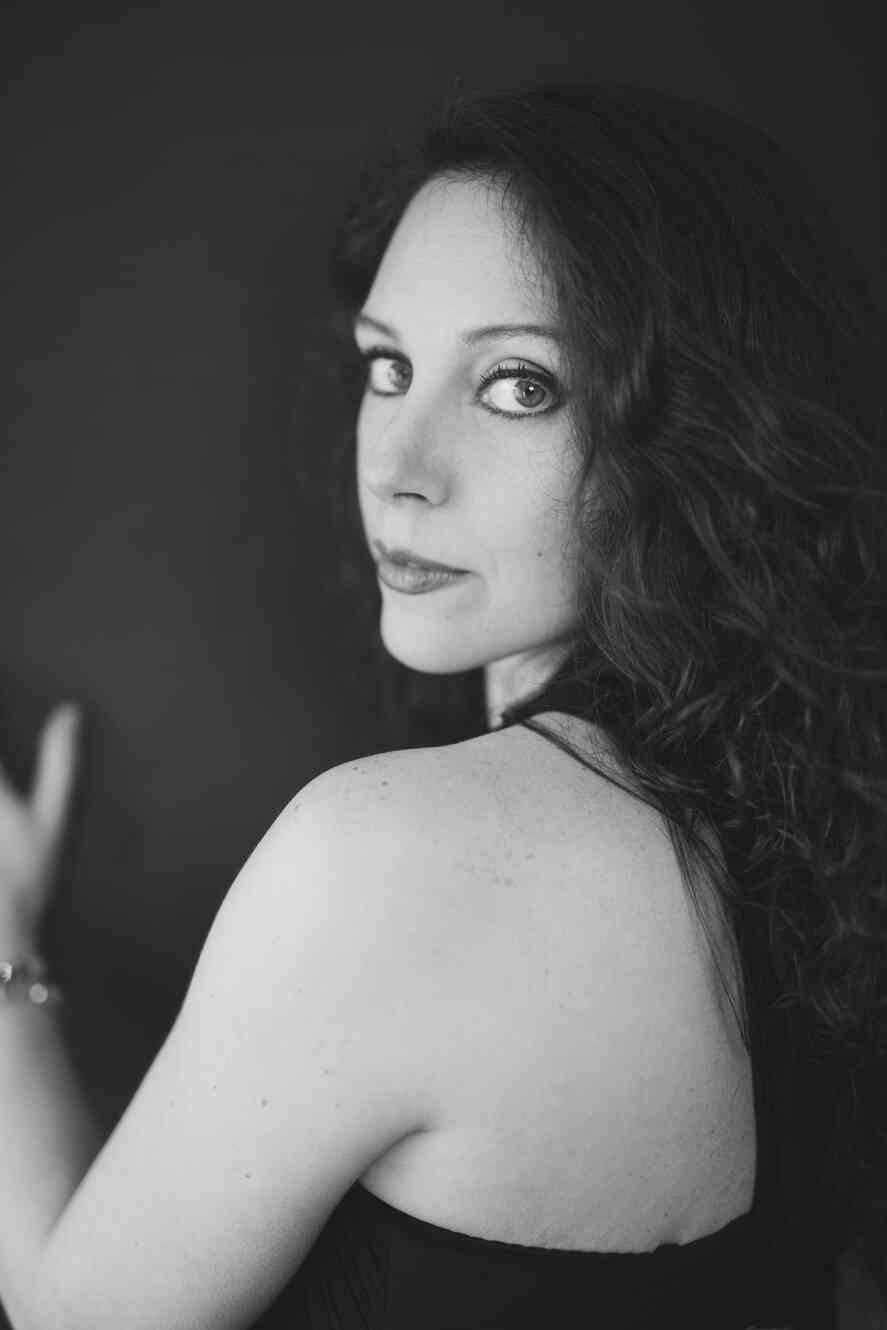 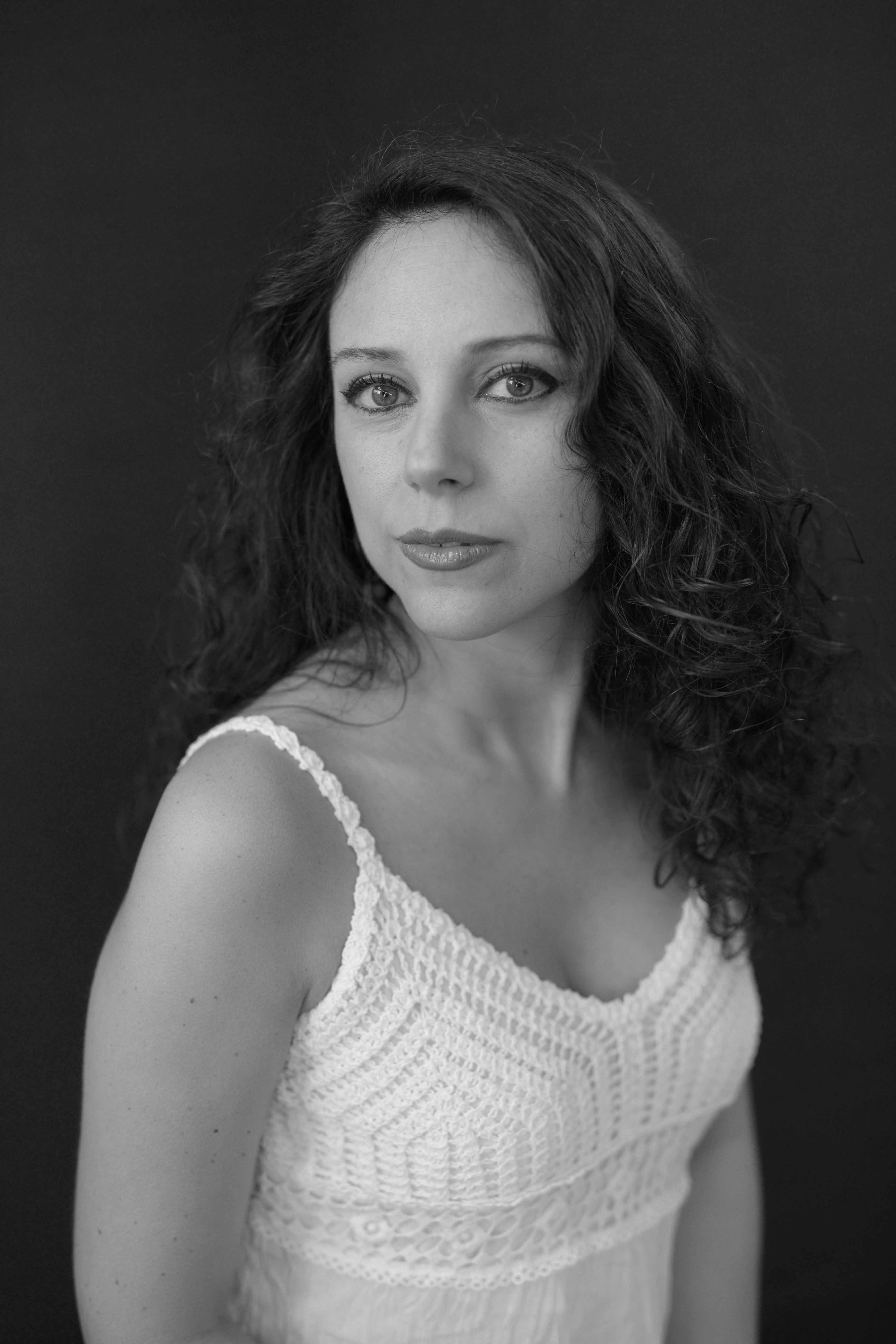 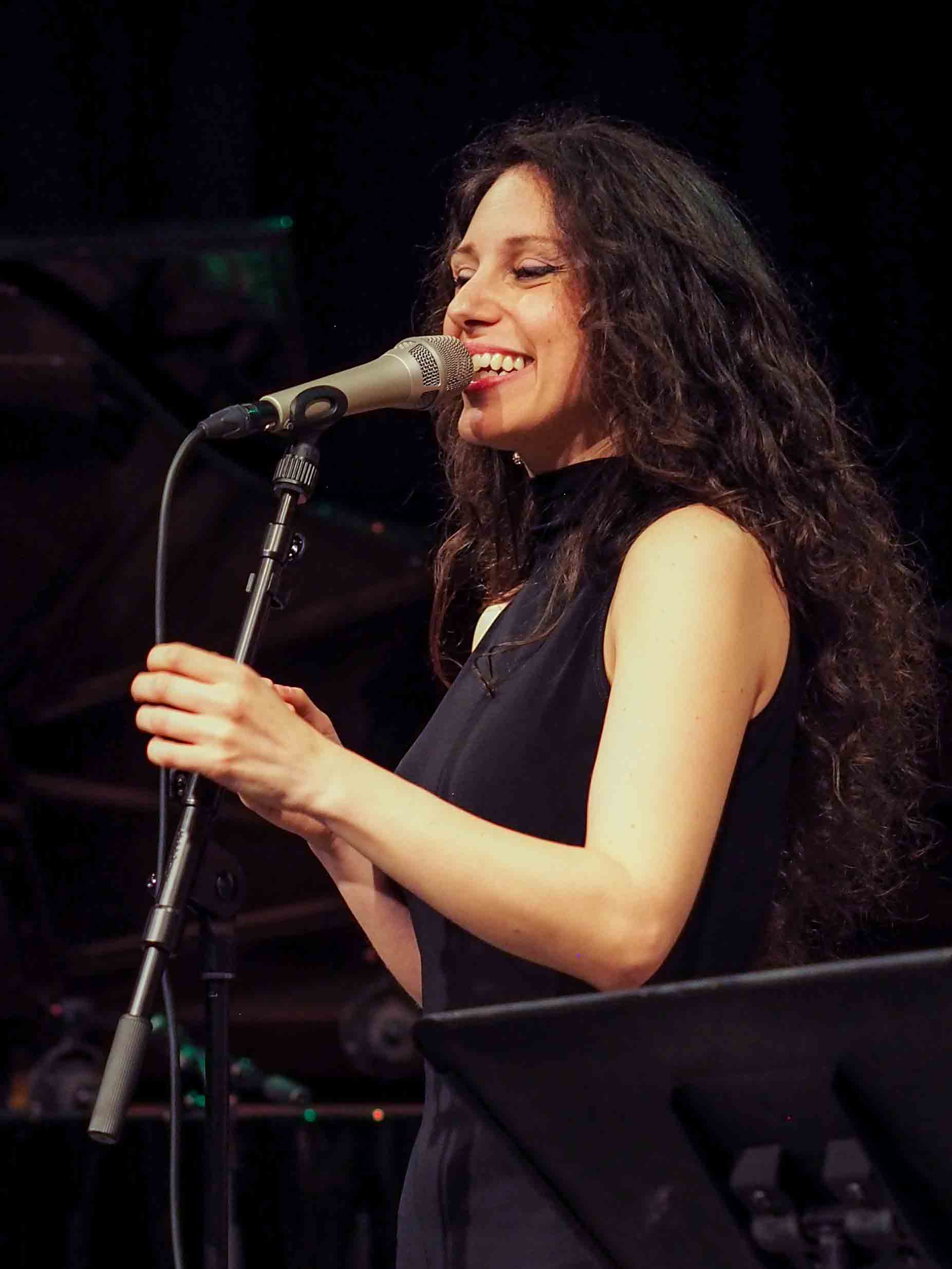 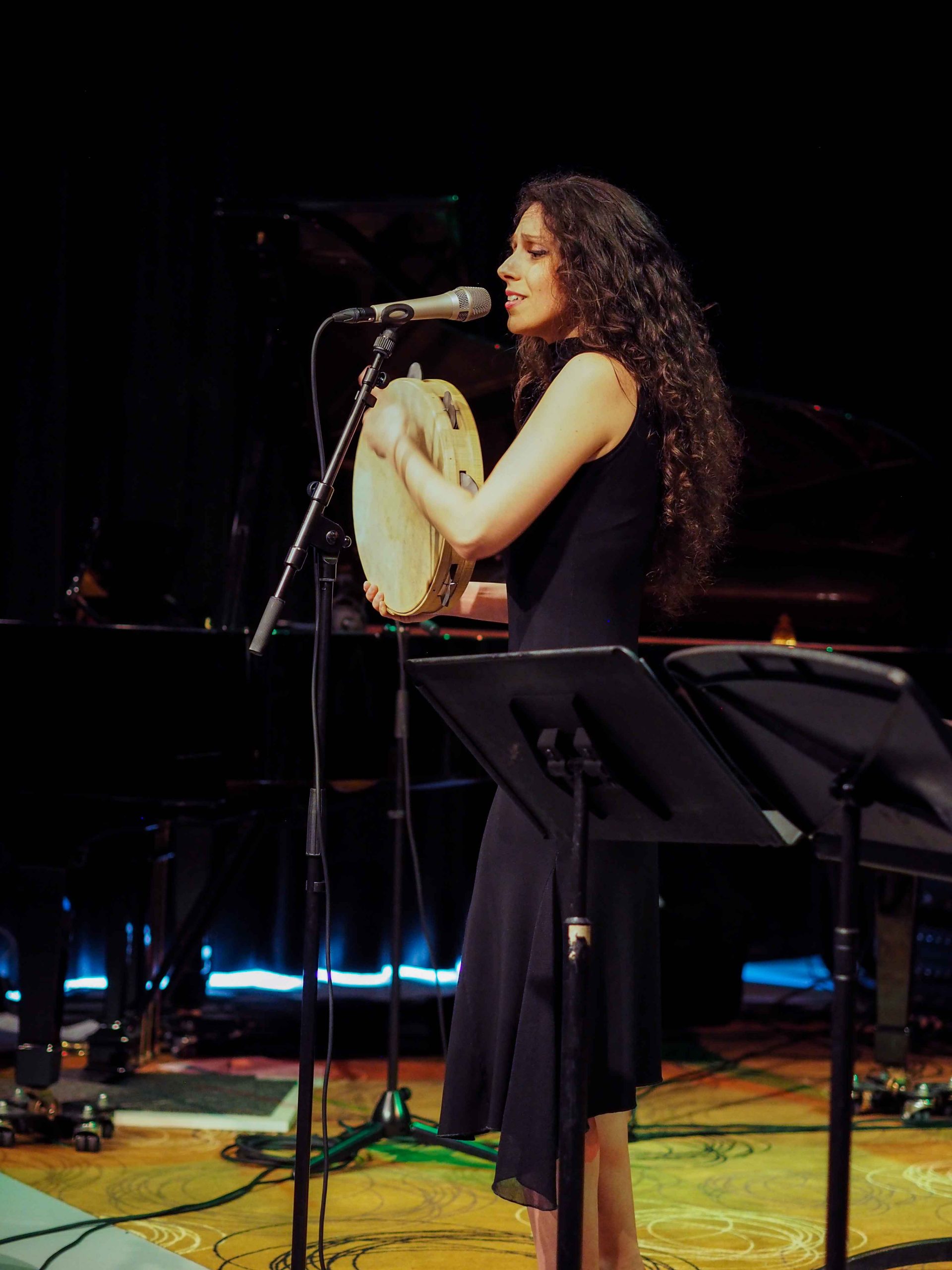 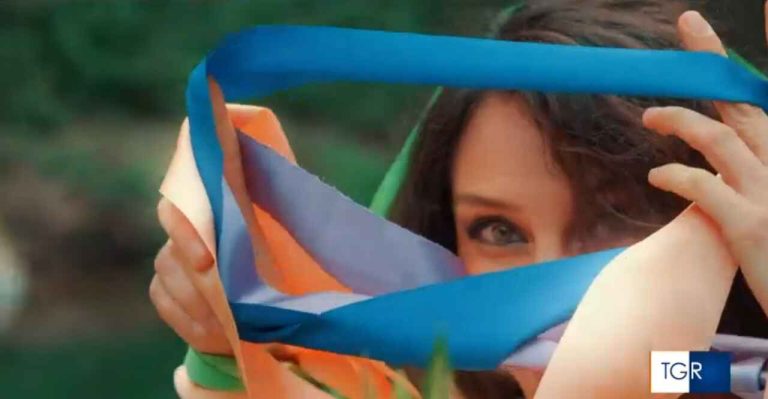 “If You Stayed with Me”, il nuovo singolo di Floriana Foti 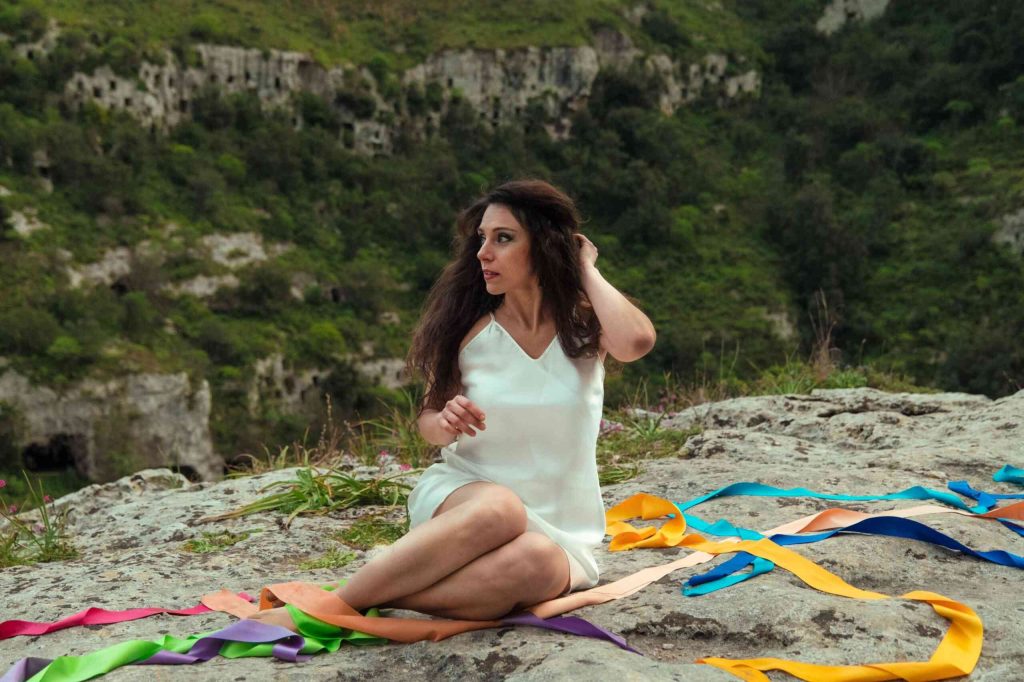 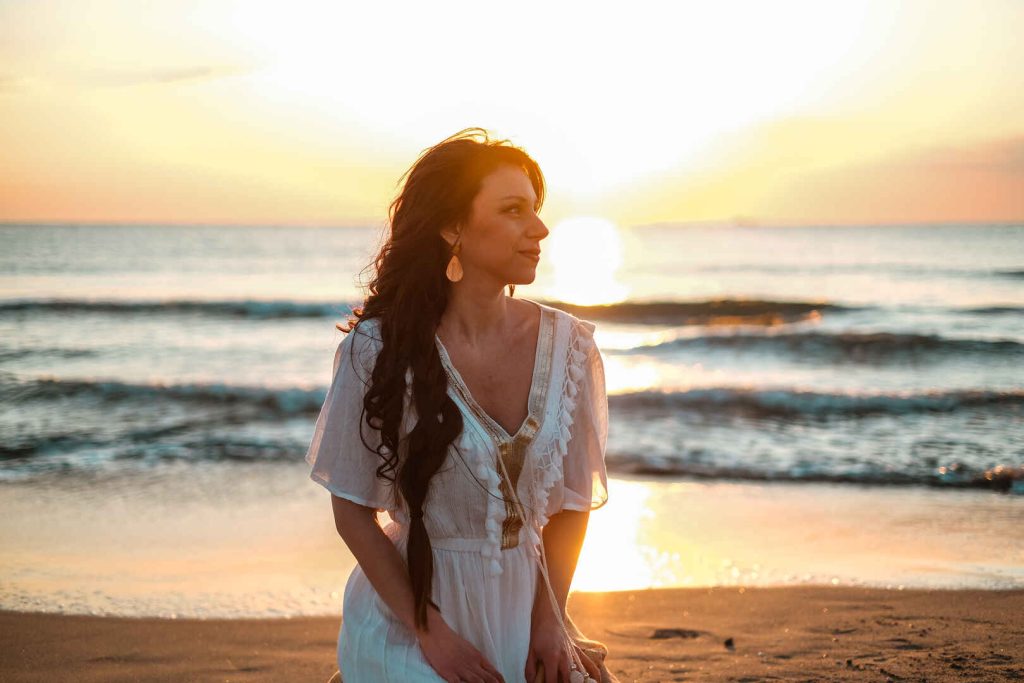 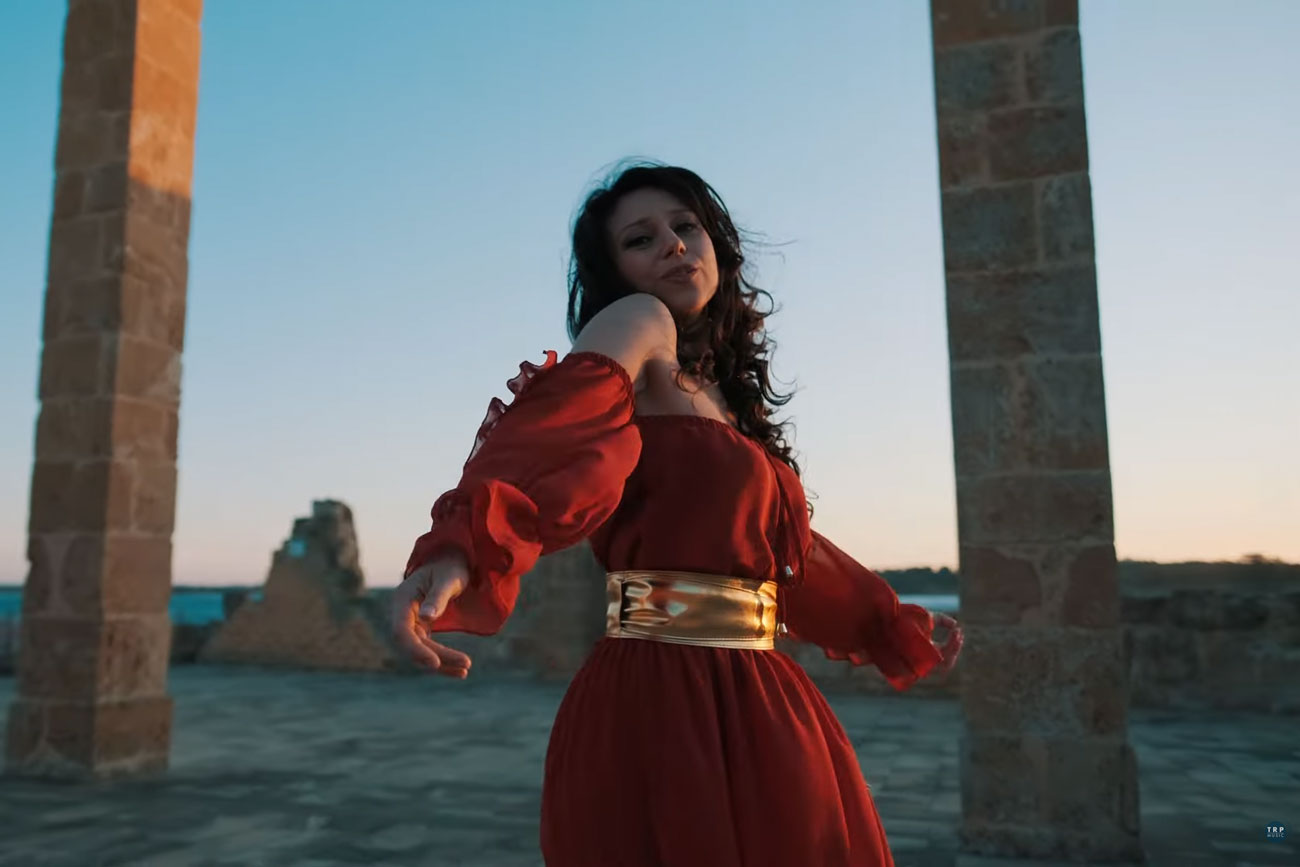